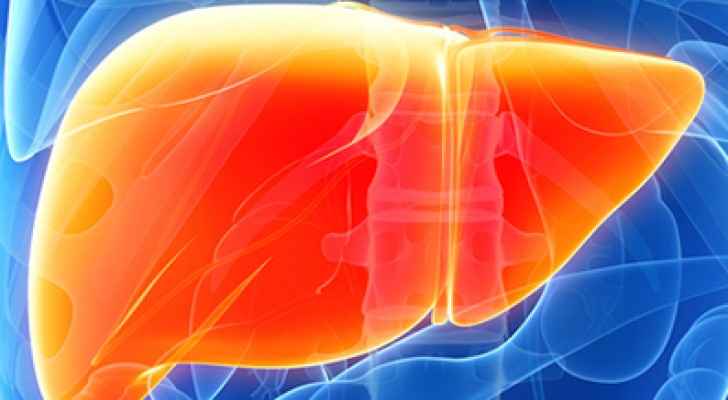 A Jordanian citizen who identified himself as Issam Abu Al-Rub Tuesday attempted to walk by foot with his daughter in a wheelchair from Irbid to Amman to demand treatment for her deteriorating liver condition.

He turned back mid-journey after the governors of Irbid and Jerash organized a meeting between him and the Minister of Health, Nathir Obeidat.

Obeidat has since called the father to find out about his daughter’s health condition, expressing the ministry’s readiness to treat her.

Sources indicated that the daughter Habiba Abu Al-Rub had her case presented to several medical committees, but had no luck finding a treatment within the Kingdom.

She did receive some treatments two years ago, but her ailment continues.

Citizens took to social media demanding the government to treat the child outside of the country.