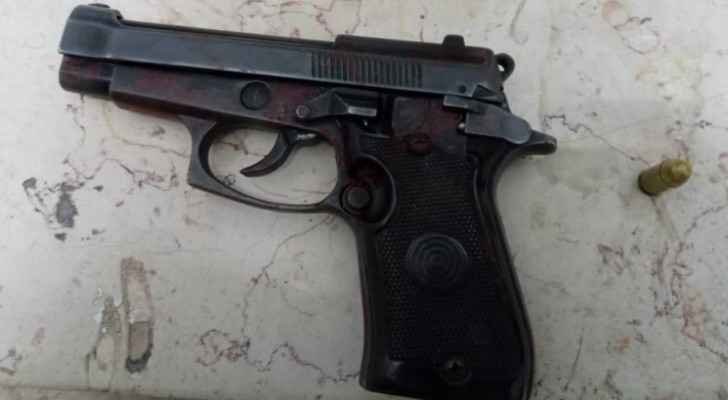 Two were arrested in northern Badia and one in Jerash following thorough security campaigns.

In northern Badia, security forces in coordination with the Criminal Investigation Department (CID), raided two different locations and arrested two wanted men, of which one was in possession of an automatic firearm.

In Jerash, the third wanted man was arrested after a house raid wherein he was found in possession of two firearms, which he unsuccessfully attempted to use on security forces.