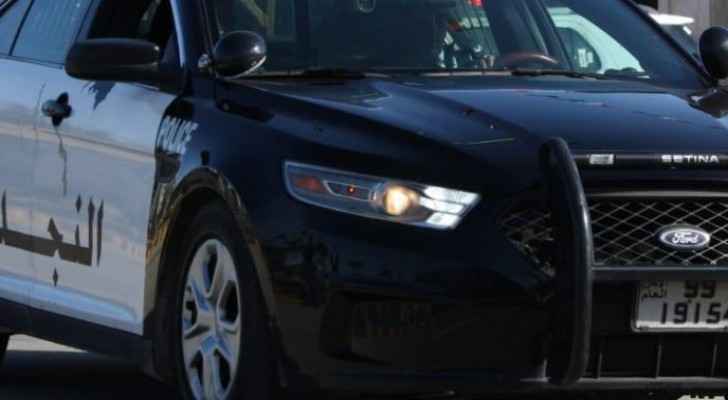 Tuesday, the media spokesperson for the Public Security Directorate said that an investigation team has been formed to reopen a case that occured in Zarqa in 2013.

The case was closed seven years ago after the death was ruled a suicide. However, the PSD reopened the case after new details emerged saying that the victim's two brothers accidentally shot him, and then agreed to say that he committed suicide.

Authorities said that the two brothers now confessed to killing him by mistake.