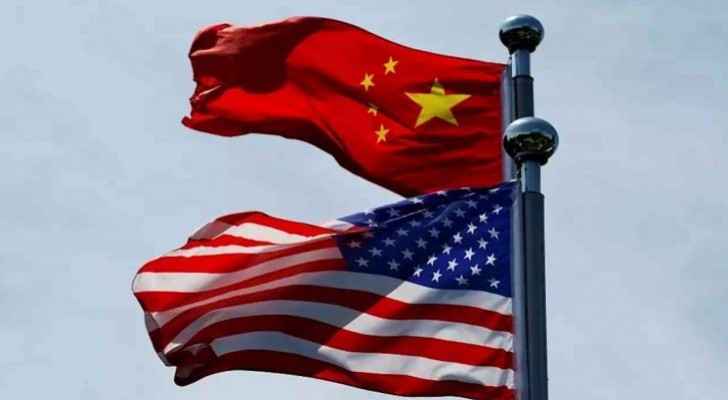 China imposed sanctions on four US non-governmental organization officials Monday, as a countermeasure to Washington’s sanctions on Chinese officials over Hong Kong affairs.

The Chinese Foreign Ministry spokeswoman Hua Chunying said at its daily press conference the sanctions were imposed on these people for their "evil actions" related to Hong Kong, noting that they were prevented from entering China.

She added that Hong Kong affairs are “purely China’s internal affairs” and called for the US to refrain from any further interference.

The US officials will be banned from entering China, including Hong Kong and all other Macao Special Administrative Regions, she said.

Nov. 9, the US imposed sanctions on four Chinese officials in Hong Kong’s governing and security establishment over their alleged role in crushing dissent in the former British colony, according to Reuters.

“These actions underscore US resolve to hold accountable key figures that are actively eviscerating the freedoms of the people of Hong Kong and undermining Hong Kong’s autonomy” Said US Secretary of State Mike Pompeo Nov. 9, while explaining the sanctions were for the official’s role in implementing Hong Kong’s new national security law.

The officials are banned from traveling to the US.