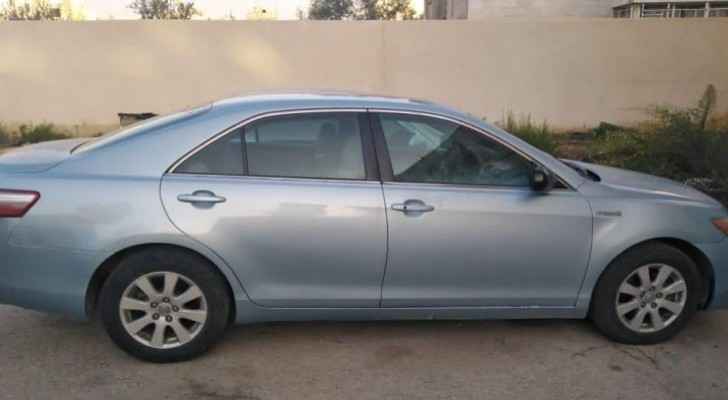 Monday, the media spokesperson for the Public Security Directorate (PSD) announced the arrest of a man in Irbid accused of stealing a car and items from a house.

The spokesperson added through investigations and gathering information, the PSD was able to identify the thief, who had former criminal charges.

The stolen vehicle and some of the stolen items which were taken from both the vehicles and the house have been retrieved.

After resisting arrest, the perpetrator confessed to committing these crimes in addition to several other robberies.

The PSD is currently investigating other cases of car theft in the area.