Kushner to travel to Qatar, Saudi Arabia in attempt to mend Gulf rift

Kushner to travel to Qatar, Saudi Arabia in attempt to mend Gulf rift 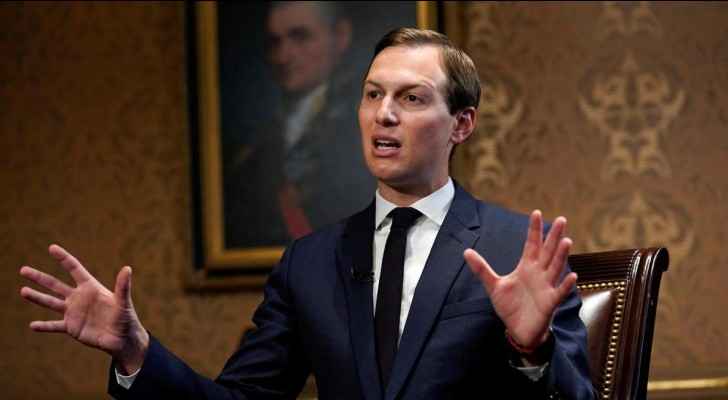 US President Donald Trump's son-in-law and advisor Jared Kushner is visiting Saudi Arabia and Qatar this week to try to score diplomatic victories in the region before leaving the White House, media reports said Sunday.

The American Wall Street Journal said that the visit will focus in particular on resolving the existing dispute between Qatar and the Saudi-led coalition, but there may be a number of other issues on the agenda.

Kushner's visit comes days after the assassination of a senior Iranian nuclear scientist in an operation that Tehran accuses the Israeli Occupation of being responsible for, which led to an escalation of tension in the region.

Time is running out for Trump, who will have to leave the White House after President-elect Joe Biden is sworn in on January 20.

In recent months, Bahrain and the UAE announced the normalization of relations with the Israeli Occupation in accordance with the "Abraham Agreements," which were mediated by the White House, represented by Kushner.

Sudan also agreed in principle to normalize relations with the Hebrew state.

However, Riyadh denied and stressed that no meeting took place between Netanyahu and Mohammed bin Salman.

The kingdom insisted that it adheres to the Arab League’s position on not establishing any relations with the Israeli Occupation before the Hebrew state reaches a peace agreement with the Palestinians.

The Wall Street Journal reported that Kushner will visit with Avi Berkowitz, the president's Middle East advisor, and Brian Hook, the former US envoy to Iran.

It is reported that Saudi Arabia, the UAE, Egypt and Bahrain have imposed an air, sea and land embargo on Qatar since June 2017, accusing it of getting close to Iran and supporting extremist Islamic groups, which Doha denies.