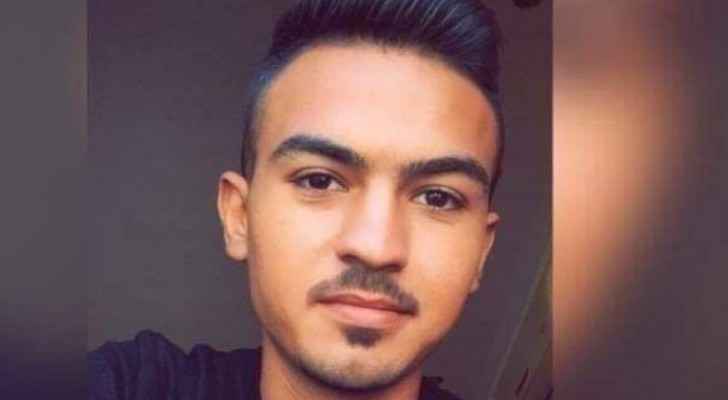 A university student died under mysterious circumstances in Kufr Asad, Irbid Monday, according to a source close to the investigation.

People on social media circulated many stories regarding the death of the young man, saying that he died when he was struck by a bullet while his father was cleaning his gun, however, others said the young man committed suicide by shooting himself with his father's gun.

Hours before his death, the young man wrote on Facebook, "Forgive me, brothers."

Investigations into the cause of his death are underway, the police said.