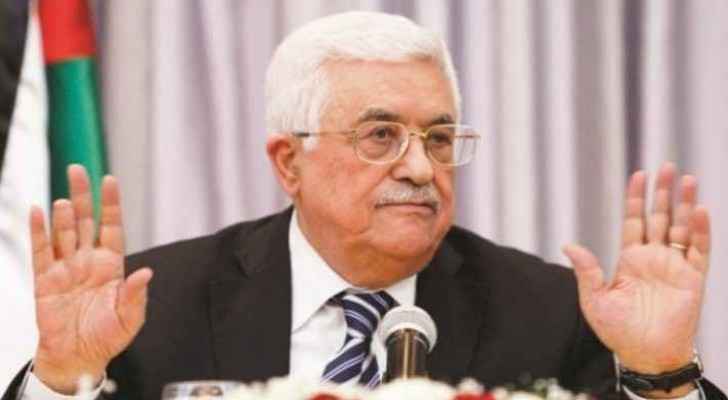 Palestinian President Mahmoud Abbas met with His Majesty King Abdullah II Sunday on his first visit to Jordan since the emergence of the coronavirus crisis.

This visit comes within the framework of preparing to engage with the new US administration under President-elect Joe Biden.

According to the official Palestinian News Agency Wafa, Abbas, 85, will inform the Jordanian monarch about "all the developments on the Palestinian arena," and "they will consult on a number of important issues."

Agence France Presse said Abbas’s foreign visits which were halted several months ago due to COVID-19, came two weeks after the Palestinian Authority announced the return of security coordination with the Israeli occupation, which was halted in May in protest against the occupation’s plan to annex 30 percent of the West Bank, represented by the strategic Jordan Valley.

In relation to Palestinian-Egyptian relations, Palestinian ambassador to Egypt Diab Al-Louh indicated that Abbas’s visit to Egypt comes within the framework of "joint coordination between the two leaderships."

Additionally, Abbas’s visit aims to ease tensions between the Palestinian Authority and other Middle Eastern countries amid normalization agreements between the Israeli Occupation, the UAE, Bahrain and Sudan.

Since then, Abbas has returned Palestinian ambassadors to both the UAE and Bahrain.