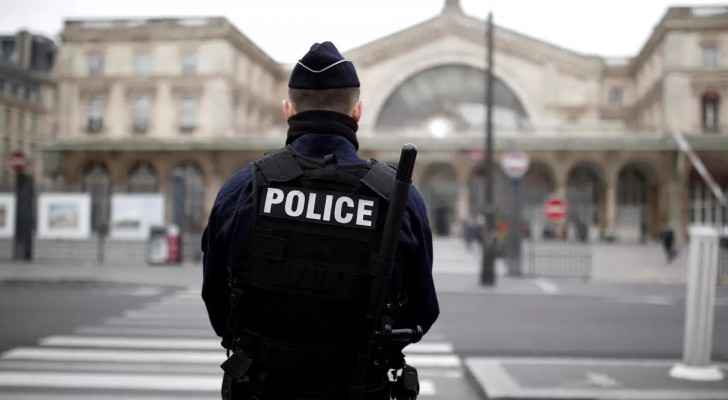 Three French policemen were suspended from work Thursday after beating a Black music producer, in an incident documented in a video widely shared on social media.

The issue arose when Lopsider published pictures showing a Black man named Michel being beaten by two policemen at the entrance to a music studio in Paris.

"They repeatedly called me a dirty n***** and beat me," Michel said when he came to file a complaint with his lawyer at the National Investigative Police headquarters in Paris.

He continued in front of the press, "The people who have to protect me attacked me (...) I did nothing to deserve this. I just want the law to punish these three people."

In turn, Paris' Attorney General Remi Hitz said an investigation needed to be conducted "as soon as possible."

"This is very important for me, and I have been following it personally since Saturday," he told AFP.

The police wrote in their report on the incident Saturday that they had tried to arrest Michel for not wearing a mask. They wrote that, while trying to stop him, he dragged them by force into the building.

In the CCTV footage that AFP also saw, policemen were seen entering the studio, grabbing the man and then punching, kicking and hitting him with batons.

But in their report, the policemen said that Michel was the one who beat them.

The police exited after the arrival of people from the basement of the studio. But they came back and opened the door and threw a tear gas canister inside.

After his arrest, the man was placed in custody for investigation on charges of violence against the police. But the public prosecutor's office in Paris quickly closed the investigation.

Michel Hafiza al-Ali's lawyer told AFP, "If we did not have the videos, my client would be in prison now."