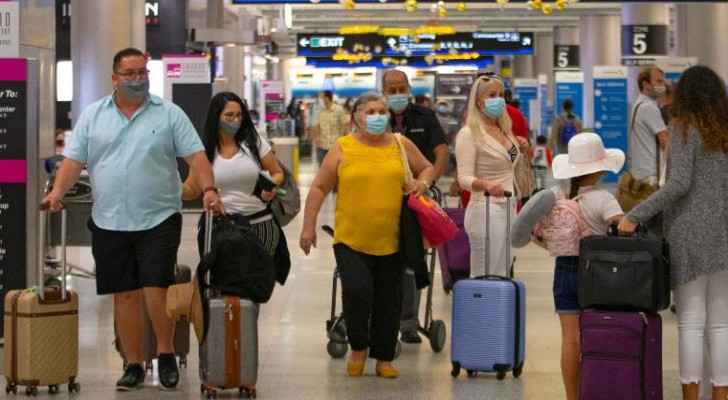 One day ahead of the US' favorited Thanksgiving holiday, the country recorded its highest daily number of COVID-19 deaths in more than six months, tallying 2,146.

The numbers follow a dark November, wherein hospitalization rates reached new peaks, and death tolls were not unfrequently beyond the 2,000-per-day mark.

Experts warn that the holiday will only exacerbate the crisis in the States, which has the highest amount of COVID-19 cases and deaths in the world, as families avoid regulations to feast together.

The US surgeron general warned this week that the only safe way to celebrate the holiday is with immediate family members. Several Democratic lawmakers have echoed the claim.

But transport authorities in the US say five million Americans have already boarded planes ahead of the Thursday holiday, despite travel warnings. Millions more are expected to travel by road.

Mixed messaging could be a factor in their lack of discernment, as the White House announced in its annual Thanksgiving proclaimation that, "[President Trump] encourage[s] all Americans to gather, in homes and places of worship, to offer a prayer of thanks to God for our many blessings."

The CDC has warned that doing so will increase the chance of contracting or spreading the virus.