VIDEO: Mother of boy who committed suicide in juvenile center raises her suspicions

VIDEO: Mother of boy who committed suicide in juvenile center raises her suspicions 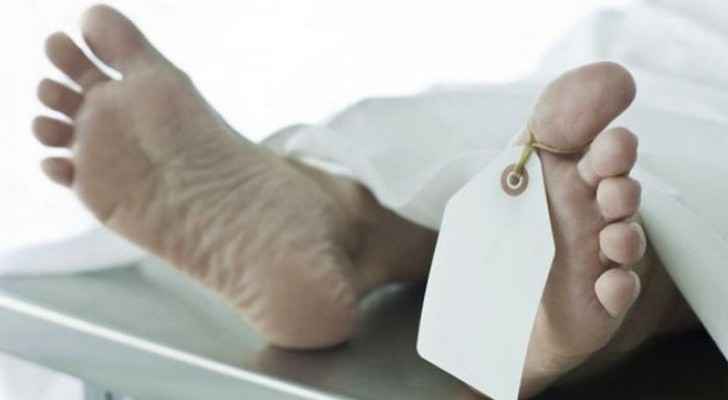 The mother of a 14-year-old boy who allegedly committed suicide in a bathroom in the Madaba Juvenile Center Tuesday has many unanswered questions regarding the circumstances of his death.

The young boy's mother was in distress as she told Roya about the lack of information she received about her son's death. Not only was she unaware that he had been transferred to a different detention facility, but she was originally told that her son, Fawaz, had broken ligaments, not that he was dead.

"I hold everyone in the Madaba center responsible for what happened to my son,” she said.

"Who had the authority to transfer my son without a judge?"

Upon being notified of the young boy's death, his paternal uncles went to the hospital where the deceased already had a forensic autopsy, and was washed and shrouded.

In statements to Roya, Minister of Social Development, Ayman Al-Mufleh said he reached out to the family of the deceased to offer his support and condolences.

Mufleh confirmed that he formed an investigation committee into the whole case, and the investigation will include gathering further details on the reason for Fawaz' transfer from the Amman Juvenile Center.

The autopsy results showed no injury, bruises or abrasions and his death was due to hanging, said Mufleh.