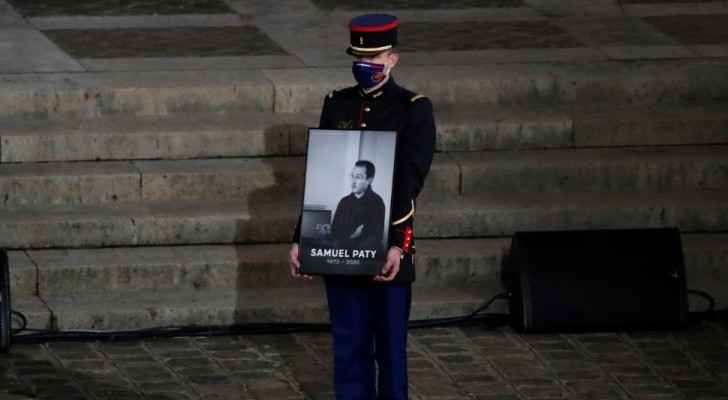 Four students were charged in the investigation into the murder of teacher Samuel Paty who was beheaded Oct. 16 near Paris after he showed cartoons of the Prophet Muhammad to his class, according to a judicial source.

Two other students were previously charged with "complicity in a terrorist assassination" shortly after the accident.

Four of these minors, between the ages of 13 and 14, are being prosecuted for "complicity in a terrorist assassination,” on suspicion that they had brought the assailant, Abdullah Anzurov, to the victim in front of their school in Conflan-Saint-Honorine. The fourth minor was charged with "malicious slander.”