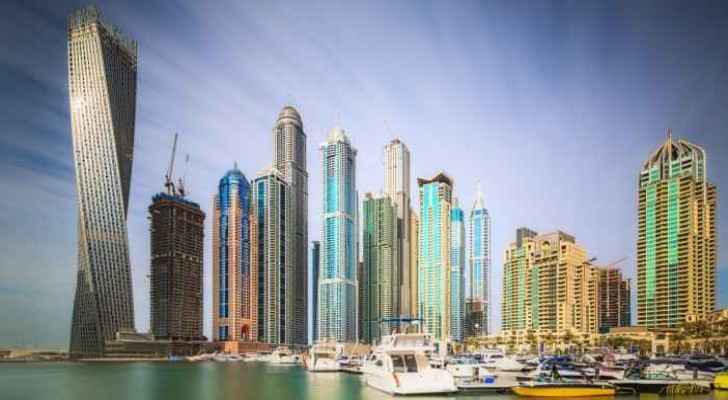 Ruler of Dubai and Vice President and Prime Minister of the UAE, His Highness Sheikh Mohammed Bin Rashid Al Maktoum, and UAE Minister of Economy, Abdullah bin Touq Al Marri, said that the changes reflect a new environment of competitiveness in the UAE.

CEO and founder of Dubai-based deVere Group Nigel Green said the amended law will spur an "unprecedented explosion" of cash flow to the country.

It's an explosion that is much needed in the country whose already-struggling economy has been hit hard by the coronavirus. With petrol prices and tourism at an all time low, the UAE has had little to fall back on over the last nine months, particularly with the highly anticipated World Expo being pushed back to 2021 in lieu of the pandemic.

In fact, the scaling back of company ownership laws was just one move of many made recently to attract people to the Gulf State. Earlier in November, it was announced that the UAE would grant 10-year "golden visas" to doctors and other highly skilled professionals, in a bid to hold on to global talent in the field of science and technology.

The country also relaxed many of its conservative laws in November, allowing, for the first time, unmarried couples to cohabitate. In the overhaul, alcohol was decriminalized and so-called "honor killings" were scrapped of any judicial protection.

The UAE also signed a controversial normalization deal with the Israeli Occupier in September which it sees as an opportunity for economic growth.

Foreigners currently comprise around 90 percent of the population in the UAE.