Domestic violence, femicides on the rise in Jordan

Credit: Permanent mission of France to the United Nations in New York 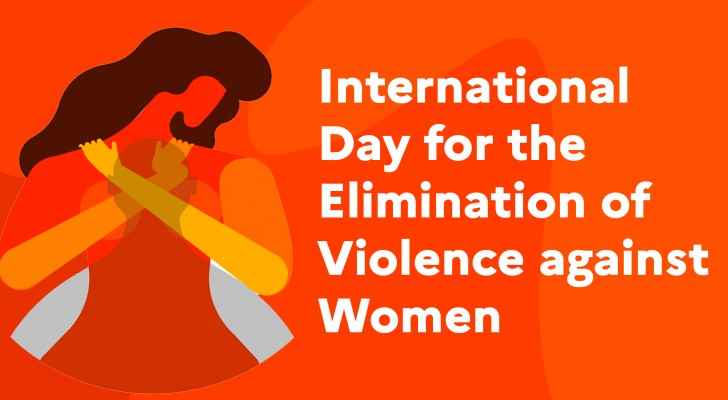 International Day for Elimination of Violence against Women, which is recognized by the United Nations annually, was commemorated Wednesday.

This year, the day's recognition was of particular importance and unfortunate relevance as during the unprecedented coronavirus crisis lockdown, countries across the world reported increased cases of domestic violence.

In Jordan, domestic violence against women during the lockdown period increased by 33 percent, compared to last year, according to the Family Protection Department (FPD).

The Higher Population Council (HPC) Secretary General Abla Amawi said that the Family Protection Department has dealt with 1,685 domestic violence cases since March to May.

In a report called “Women in Jordan: Continuing Violence and Absent Protection," the Euro-Mediterranean Human Rights Monitor highlighted the surge of violence against Jordanian women, with the country recording three times more femicides in 2020 than in 2018.

In attempts to protect women, the Jordanian government introduced systems for women to report complaints and ensure their rights to judicial and social protection.

However, the official measures are still not enough to prevent violence against women, said Euro-Mediterranean Human Rights Monitor.