Qantas Airways says vaccine will be required to fly, other airlines struggle to decide 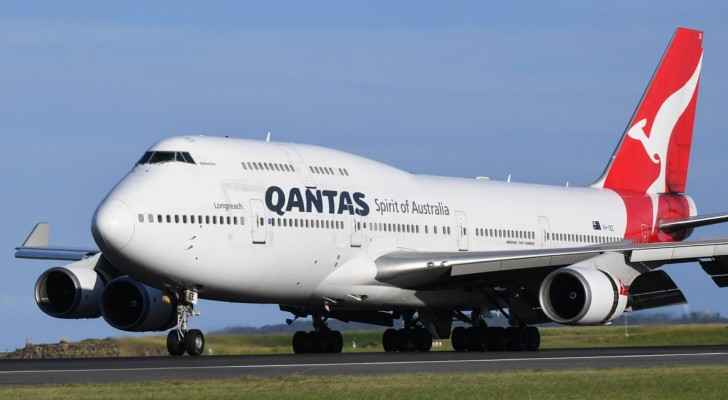 Passengers flying on Australia-based Qantas Airways will not be able to fly without verification of a COVID-19 vaccine, according to the airline’s CEO.

“We are looking at changing our terms and conditions to say for international travellers, we will ask people to have a vaccination before they can get on the aircraft,” Qantas CEO Alan Joyce told CNN affiliate Nine Network Monday.

“I think that’s going to be a common thing talking to my colleagues in other airlines around the globe,” he continued.

One such colleague could be Tony Douglas, CEO of Abu Dhabi-based Etihad Airlines, who said in September that proof of a vaccine for travelers would protect traveler safety and ensure a steady financial recovery for airlines, who have been hard hit during the coronavirus crisis.

While the sentiment of vaccines being the best option for airlines’ economic viability is popular within the sector, many airlines have not rushed to make any decisions.

For some, it’s too early. The vaccine is not yet available, and to carve a plan with a vaccine at its center is simply premature.

For others, it’s just not feasible.

“Under the EU system of free movement, we believe quarantine restrictions will be removed in spring 2021, once effective vaccines become available to protect high-risk groups from Covid-19,” said a spokesperson from European budget airline RyanAir.

UK-based EasyJet has also said it does not believe a vaccine will become a prerequisite to flying.

Several other prominent airlines have yet to comment on the matter.