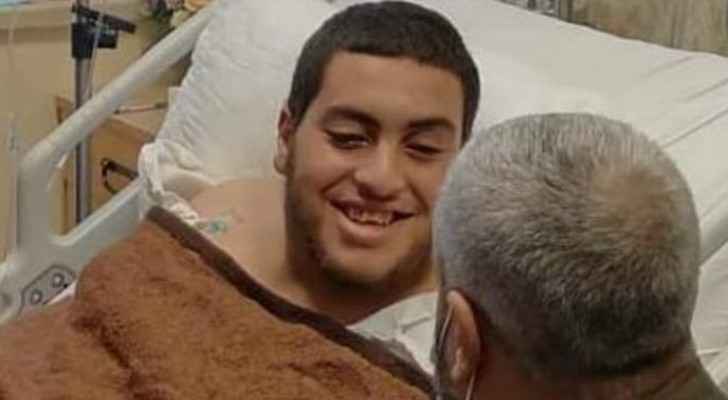 Tuesday, the State Security Court held its first public session with the 16 defendants charged in the infamous Zarqa crime that left a 16-year-old boy on the brink of death. One defendant was tried in absentia.

All defendants pled not guilty to all nine counts of charges: carrying out a terrorist act that endangers the safety and security of the public; casting terror among people; endangering lives by jointly using weapons, forming an evil gang to commit joint intentional murder; causing permanent disability; kidnapping with conjugal participation with defilement of honor; overcoming the resistance of the victim; resisting public security forces; carrying and possessing sharp tools and unlicensed firearms.

The State Security Court then made the decision to postpone the hearing to Nov. 29, after which the court will hold two sessions every week.

The State Security Court Prosecutor received the case Oct. 21, eight days after the boy, later identified as Saleh, was beaten mercilessly, with his attackers having gouged his eyes out and amputated his forearms.

It was later reported that the crime was of a retaliatory nature.

Man who stabbed tourists in Jerash sentenced to death by ....

Man who stabbed tourists in Jerash ....