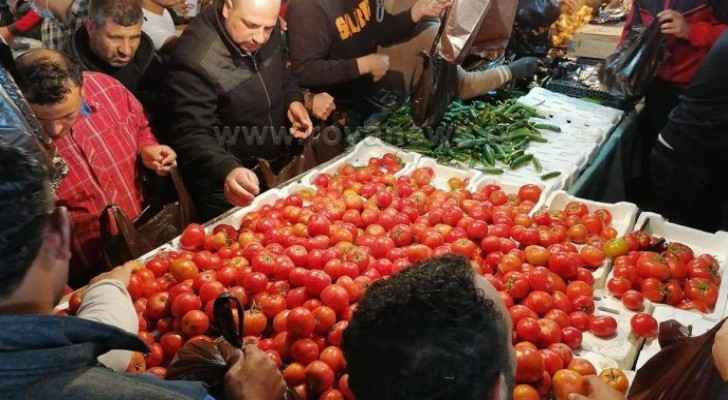 The Minister of Agriculture Mohammed Daoudia Wednesday said the local agricultural sector produces 1.7 million tons of vegetables a year, which is enough to ensure the Kingdom's needs.

A total of 750 tons of tomatoes, 450 tons of potatoes, 250 tons of onions, 280 tons of cucumbers and 150 tons of eggplant are supplied on a daily basis, in addition to others produce.

Daoudia said there are more than 12 geographical regions that produce agricultural crops across the Kingdom. Cooling systems have been utilized to preserve and store crops to cover the Kingdom's needs during periods of deficiency, as well as increase the the production period of seasonal crops such as grapes, plums, peaches and apricots.