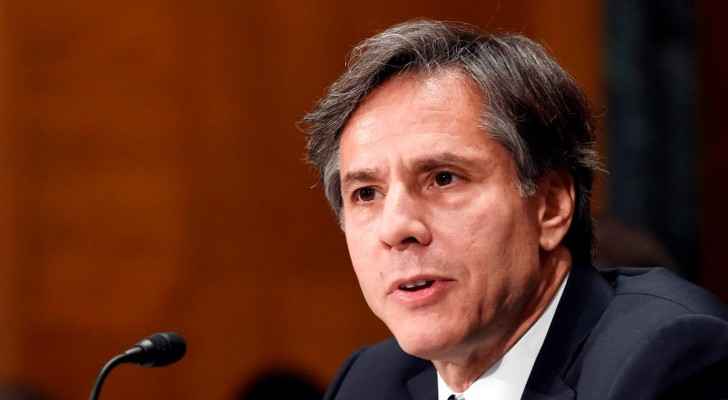 US President-elect Joe Biden’s longtime foreign policy advisor Antony Blinken is the top choice for the US Secretary of State, according to CNN Monday.

With America’s relationships in deep need of repair across the globe, Blinken’s extensive foreign policy credentials and internationalist manner are expected to restore a sense of calm in the international community, following four years of what the New York Times called the Trump Administration’s “nationalist swaggering.”

Blinken, who served as Deputy Secretary of State and Principal National Security Advisor under former US president Barack Obama, and as a National Security Council member under the Clinton administration, is known for his commitment to human rights.

Recently, he publicly denounced his opposition to intervening in Syria during the country’s civil war, saying “We failed to prevent a horrific loss of life. We failed to prevent massive displacement … something I will take with me for the rest of my days.”

He also signed an open letter with other former Obama administration officials acknowledging their failure in ending or limiting the war with the support they provided during the Saudi-Yemen conflict, which resulted in many civilian casualties.

According to the Guardian, a Biden administration will stop military involvement in the conflict.
Despite his human rights record, Blinken has said under his leadership, American military support would not be dependent on Israeli Occupier policy decisions, making it clear that he is an unwavering friend of the Israeli occupier.

Biden is set to confirm the nomination during his first round of cabinet announcements Tuesday, according to White House Chief of Staff Ron Klain Sunday.