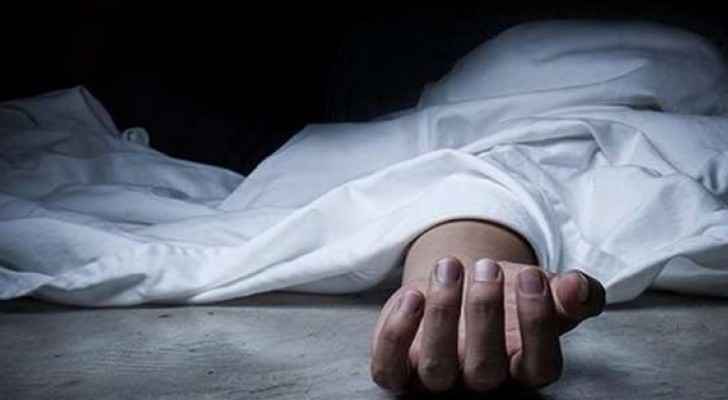 A 15-year-old boy commited suicide at a youth detention center in Madaba, announced the Ministry of Social Development Monday. The teenager killed himself in the early hours of Monday morning by tying his underwear around his neck.

The center's resident nurse and a number of supervisors tried to help him until the civil defense team arrived and transported him to Al-Nadim Governmental Hospital, where he passed away soon after.

The Public Prosecutor in Madaba opened an investigation to look into the circumstances that led the deceased to commit suicide. The Minister of Social Development Ayman Al-Mufleh made his way to the detention center to follow up on the investigation process.

The teenager had been charged with misdemeanor two months ago and has been detained at the center with four other juveniles.