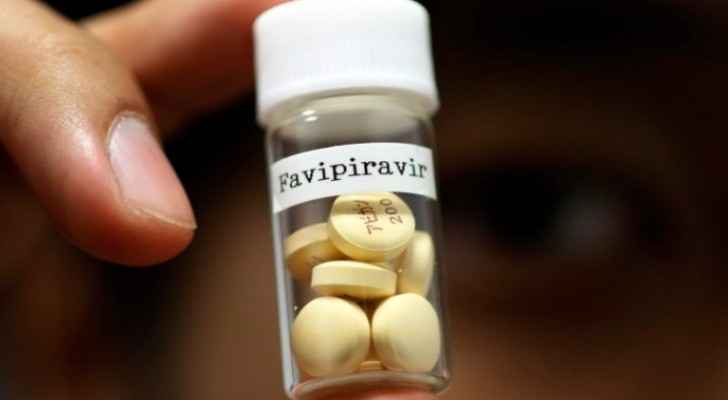 After a Roya investigation into why the life-saving Sancovir (Favipiravir) drug was not included in the Jordanian Ministry of Health’s (MoH) coronavirus protocol, the Ministry of Health Saturday announced the drug’s inclusion into protocol.

The drug, which was approved by the JFDA early last month and was being used primarily in private hospitals, reduces a patient’s chance of entering the ICU by 50 percent, and significantly reduces the chance of death.

Of Japanese origin, the drug has already been widely used in India, Turkey, the UAE, and Saudi Arabia.

Many speculated that it was not not included in the MoH’s coronavirus protocol because of its price tag: Jordan’s Sana Pharma had been selling Sancovir for 176 JD, as compared to India’s 24 JD and Turkey’s 46 JD.

General Manager of Sana Pharma Samer Najjar told Roya Friday that concrete scientific data is not yet available for the drug, which is likely why the Ministry of Health had not included it in its protocol.

He added the price is higher in Jordan due to lack of government subsidy, and the costs of importing.
Other countries like India and Turkey produce the drug using their own raw materials.

Jamal Ramahi, former epidemics committee member, shared in the sentiment that there were no ulterior motives behind the MoH’s choice not to include the drug in its protocol, stating that the medication has not entered the third phase of its trials, making the data uncemented and unsafe.

He insisted there was no reliable data to support the drug’s usage.

Nonetheless, Head of the Coronavirus Portfolio at the MoH Wael al-Hayajneh said the ministry approved the drug’s usage after ensuring its safety based on scientific data.
The MoH will administer the drug free of charge to COVID-19 patients.