40 percent of Jordan's population is under the age of 18: DOS

40 percent of Jordan's population is under the age of 18: DOS 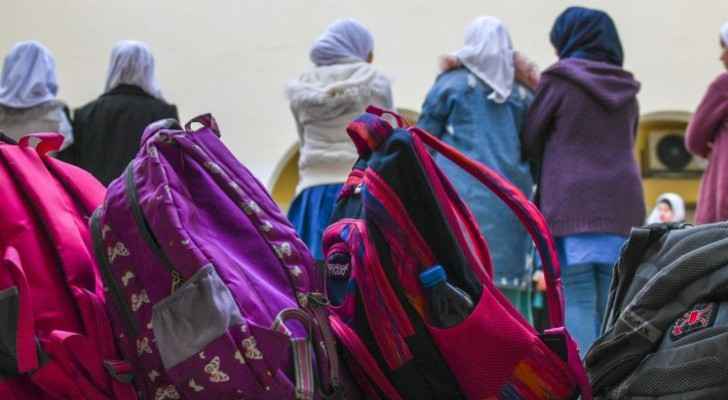 The Department of Statistics (DOS) has announced the percentage of individuals in Jordan who are under the age of 18, make up 40 percent of the population.

The percentage of males within this age bracket totals to 39 percent, with 41.5 percent of them being female, according to a press release from DOS on the occasion of World Children’s Day Friday.

Two out of five Jordanian children between ages three and under five are enrolled in kindergartens, added DOS.

Within that same age bracket, 13 percent of children who live with their mothers are enrolled in some sort of structured early childhood educational program, noting that the percentage is consistent with data provided by the Ministry of Education for the 2018-2019 academic year.

The data states enrollment rates for children in kindergarten is 37.3 percent (males at 38.2 percent and females at 37.1 percent).

DOS added the data from the Ministry of Education showed clear progress in enrollment rates at the basic education stage (kindergarten etc.), which is at 94.7 percent (94.4 percent for males in comparison to 95 percent for females).

These are the most common names in Jordan for 2020

These are the most common names in Jordan for ....

These are the most common names in Jordan for ....

These are the most common names in ....