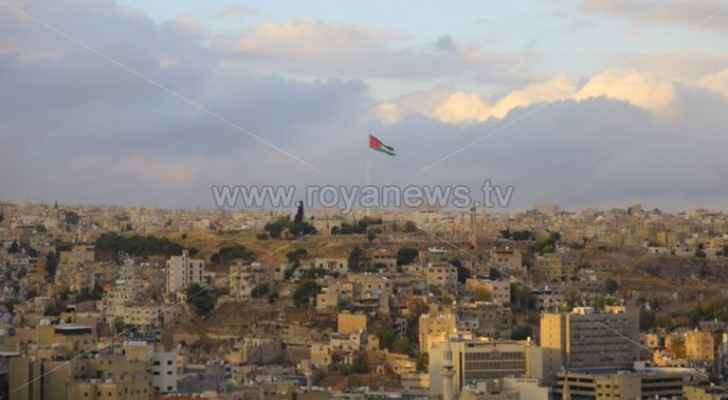 Temperatures are expected to drop a few degrees Friday, bringing partly cloudy skies with a chance of scattered rain across the Kingdom, according to the Jordan Meteorological Department (JMD). Moderate southwestern winds will hit Jordan, bringing dust to desert areas.

A further drop in temperature is expected Saturday, bringing partly cloudy skies with less chance of scattered showers in the early morning hours in the northern and central parts of the country. Moderate western winds will hit teh Kingdom later in the day.

Temperatures are expected to be higher in Aqaba, reaching 31 degrees Celsius during the day and dropping to 18 degrees at night.