US to classify exports from illegal Israeli occupation settlements as 'Israeli' 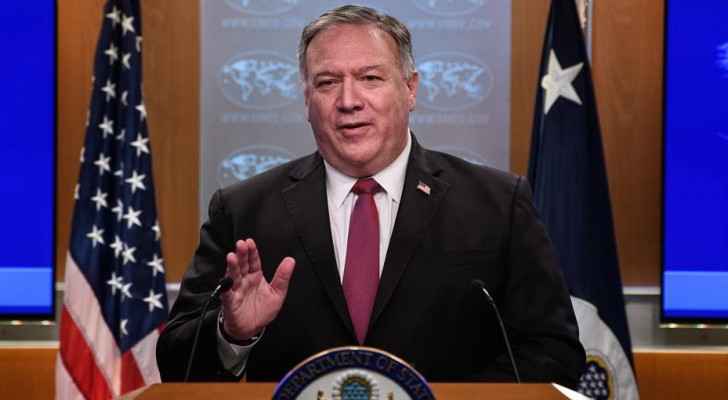 US Secretary of State Mike Pompeo announced Thursday that the United States will classify Israeli occupation exports from illegal West Bank settlements as 'Israeli', in the latest US move to support Israeli control of Palestinian lands.

Pompeo, who Thursday became the first foreign minister to visit an Israeli settlement in the occupied West Bank said, "The US will ask all producers in areas wherein Israeli excercises control to mark the goods in the name of 'Israel' or 'Israeli producer,' or 'Made in Israel,' when exporting to the United States."

The US Secretary of State emphasized that the new instructions apply "mainly" to Area (C), which is part of the West Bank that is completely controlled by the Israeli occupation and is mostly inhabited by illegal settlers.