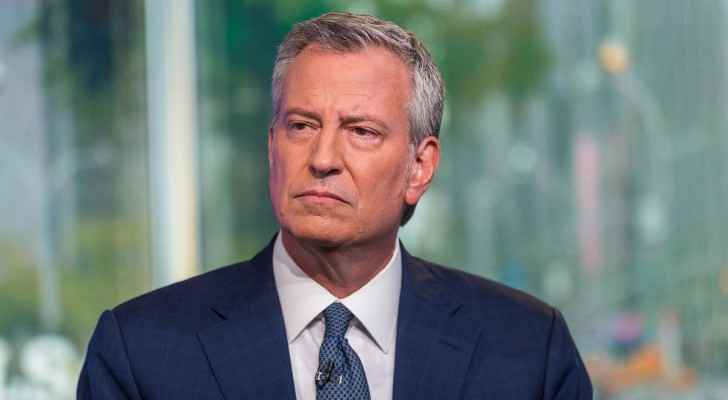 Mayor Bill de Blasio tweeted, "We have reached the three percent threshold for positive examinations: unfortunately, this means that schools will be closed from Thursday, November 19th as a precaution."

The decision had been anticipated for several days, given the pledge de Blasio had made to a powerful teachers' union upon the reopening of school doors in September, to close again as soon as this percentage was reached.

However, the closure is controversial, as tests conducted randomly in schools showed that the rate of positivity was much lower than the average rate in the city, according to the counselor of public schools in New York, Richard Carranza, in a letter to school principals Wednesday.

De Blasio did not specify the duration of the closure, which comes a few days before the Thanksgiving holiday November 26. However, last week he announced that the closure would be "for a short period," with the city approaching 3 percent.

New York's public schools have 1.1 million students, and it is the largest educational sector in the country.

About 300,000 students resumed classes in attendance in September, while many parents opting to have their child study remotely.

Sales decline 65 percent in restaurants and cafes in ....

Sales decline 65 percent in restaurants and ....

Sales decline 65 percent in restaurants and ....