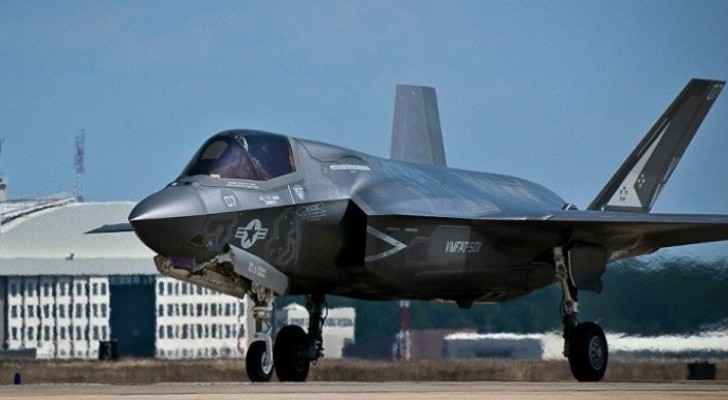 Wednesday, three US senators launched an effort to prevent President Donald Trump's administration from selling the UAE 50 F-35 stealth fighters, expressing concern over the deal, which is seen as a reward for the Gulf state for its recognition of the Israeli Occupier.

But even if the three senators, who are both Democrats and Republicans, are able to rally a simple majority in Congress to thwart this $23 billion deal that also includes drones and ammunition, President Trump could use his veto to impose his will, something he has already done in similar cases.

Overruling the veto would require a two-thirds majority in the Senate and the House of Representatives, which is highly unlikely.

One of these three senators, Democrat Chris Murphy, who is close to President-elect Joe Biden, said that the UAE had in the past violated the terms of use of many of the weapons it bought from the United States by using some of them in the wars in Libya and Yemen.

"I support the normalization of relations between [the Israeli occupier] and the United Arab Emirates, but nothing in this agreement obliges us to flood this region with more weapons or facilitate a dangerous arms race," Murphy said in a statement.

Murphy prepared a bill in this regard in cooperation with Robert Menendez, the leader of the Democratic members of the Senate Foreign Affairs Committee, and Republican Senator Rand Paul, who otherwise generally supports President Trump but opposes US military interventions.

US Secretary of State Mike Pompeo officially informed Congress of this deal last week, welcoming the UAE’s decision to recognize Israel and planning to supply Abu Dhabi with these weapons as part of the efforts to confront Iran.

Last year, Congress tried to prevent the White House from selling weapons to Saudi Arabia and the United Arab Emirates, but failed to muster a two-thirds majority to override Trump's veto to impose his will.

The issue of the multi-role American stealth fighters, which Abu Dhabi has long sought to purchase from Washington, has cast a shadow over the historic agreement to normalize relations that the UAE and the Israeli Occupier signed in the White House under the auspices of Trump.