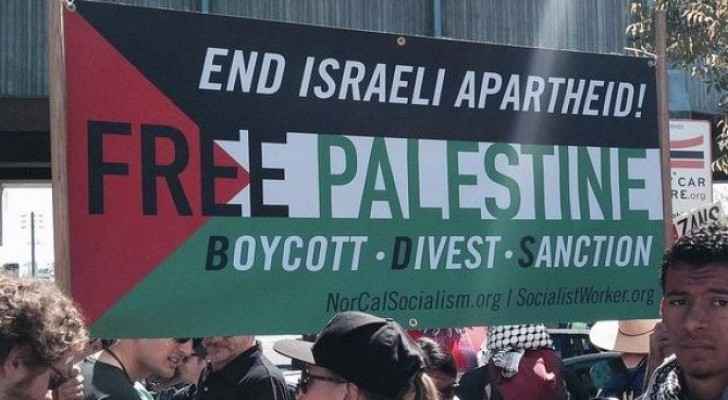 US Secretary of State Mike Pompeo, who is currently visiting the Israeli Occupation, announced that he will visit the Occupied Golan Heights Thursday.  In the same press conference, he called the Palestinian-led Boycott, Divest, Sanction Movement against the Israeli Occupier "anti-Semitic."

"Today, I will have the opportunity to visit the Golan Heights," Pompeo said at a joint press conference in Occupied Jerusalem with Israeli Prime Minister Benjamin Netanyahu.

Last year, the administration of US President Donald Trump took a controversial decision to recognize Israeli occupation sovereignty over the Syrian Golan, which Israel occupied in 1967.

Pompeo said Thursday that "the mere recognition of (this region) as part of Israel ... was a decision taken by President Trump that carried historical significance and was simply an acknowledgment of reality."

Pompeo further assured that Washington considers the global BDS campaign against the Israeli occupation as "anti-Semitic."

"I want you to know that we will take steps immediately to identify organizations that participate in the abhorrent boycott behavior and withdraw the US government's support for such groups," he said, describing the BDS movement as "cancer."