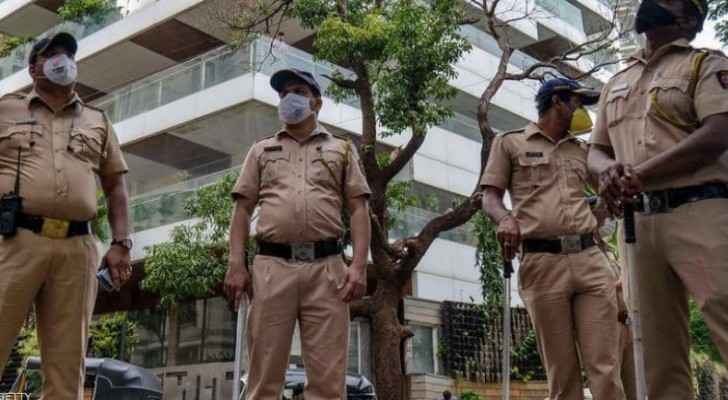 The naked and mutilated body of a seven-year-old girl was found Tuesday in a jungle in Kanpur, India.

According to police, the girl, who went missing Nov. 14, was gang raped before her body was chopped into pieces and her organs were extracted from her corpse as part of a black magic ritual.

Police claimed her liver and lungs were given to a man named Parshuram, who consumed the organs with his wife in a ritual meant to improve their chances of bearing a male child.

Parshuram admitted to his role in the crime, explaining that he asked his nephew and friend to commit the heinous crime.

The two killers; one of their wives who attempted to cover up the murder; Parshuram; and his wife were all detained by local authorities.

According to Indian government data, Indian authorities received a report for rape every 15 minutes in 2018.

A little over 85 percent of these cases ended with charges, with 27 percent of perpetrators convicted, according to the annual crime report issued by the Indian Ministry of Interior.

"This country is still run by men (...) Most of the judges are still men," said the former chairperson of the National Commission for Women and a member of the Bharatiya Janata Party (BJP), Lalita Kumaramangalam.

She added, "there are only a very few forensic laboratories in the country, and the [express] courts have very few judges."

The Center for Law and Policy Research in Bangalore conducted a study in 2015 which indicated that the ‘express’ courts did hear cases faster, but did not deal efficiently with a large number of the rape or murder cases.

A 2016 study found these courts take an average of 8.5 months per case, a period which is four times more than what is recommended.