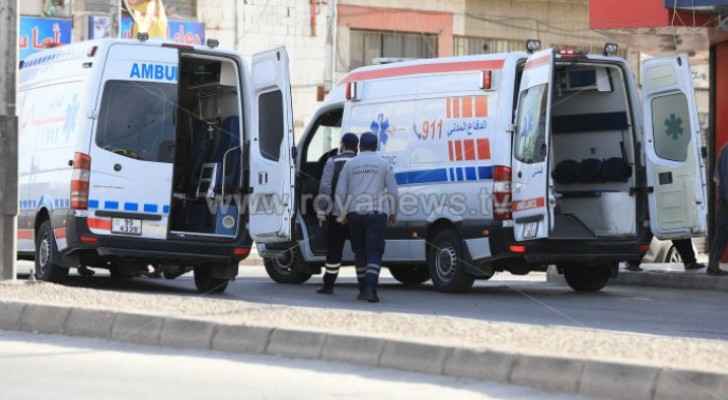 A child died and five other people were injured following a fire that broke out in a private special care institution on the outskirts of Amman Thursday. The injured were immediately transferred to Al-Bashir Hospital.

Minister of Social Development Ayman Al-Mufleh formed an investigation committee to find out further information about the incident.

Two of the injured were in serious condition and were admitted into the ICU.

The initial report indicated that the fire occurred as a result of an electrical short circuit in one of the air conditioners in the institution.

The ministry had visited the center Nov. 11 and did not record any observations during the visit.

The relevant embassies of the deceased and injured have been contacted in order to express condolences and to take the required measures, added Al-Mufleh.