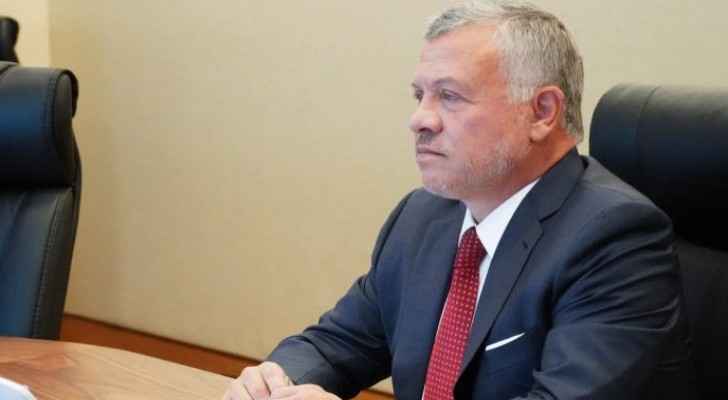 His Majesty King Abdullah II will participate Saturday in the upcoming G20 Leaders’ Summit as a guest of honor at the invitation of Custodian of the Two Holy Mosques King Salman bin Abdulaziz Al Saud of Saudi Arabia.

The summit will be held virtually Nov. 21-22 as part of the G20’s efforts to protect the global economy, especially in light of the coronavirus crisis.

The G20 is the world's leading forum for international economic cooperation, and includes leaders from all continents, representing developed and developing countries.