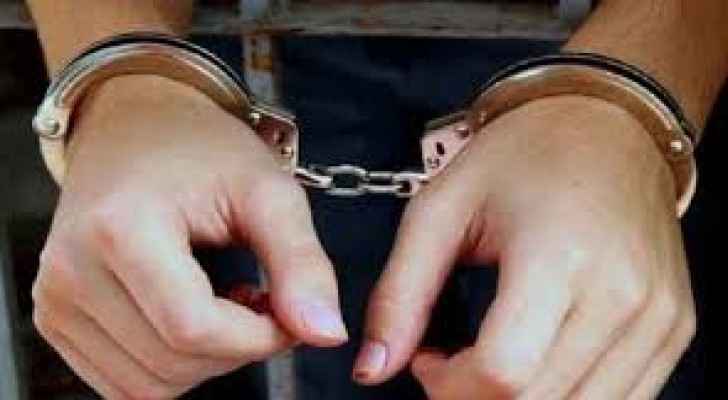 Wednesday, the Egyptian authorities arrested the new Director of the Criminal Justice Unit, Karim Anara, three days after the arrest of his colleague in Dahab, according to EIPR.

According to EIPR, Anara was "taken to an unknown destination... Wednesday afternoon."

Sunday, the organization published a statement confirming security authorities aslo arrested their Administrative Director, Mohammad Bashir, and referred him to the prosecution office on charges including "joining a terrorist group" and "spreading false news."

Bashir was asked about details of the organization's work and about a visit made by a number of ambassadors to Egypt within EIPR headquarters in Cairo earlier this month.

The meeting was allegedly held to discuss ways to support human rights situations in Egypt and worldwide.

Prosecution imprisoned Bashir for 15 days, and made plans to complete the investigation at a later time.

Detention-pending investigations can last up to two years according to Egyptian law, but the period is often extended further.

According to a number of non-governmental organizations, the number of Egyptian political prisoners is estimated at 60,000, including journalists, lawyers, academics, activists and Islamists who have been arrested in an ongoing campaign against the opposition since the overthrow of the late President Mohamed Morsi in 2013, who in turn died in prison 2019.

The Egyptian government has denied all accusations of human rights violations on several occasions, with the current Egyptian President, Abdel Fattah El-Sisi denying allegations of holding any political detainees.