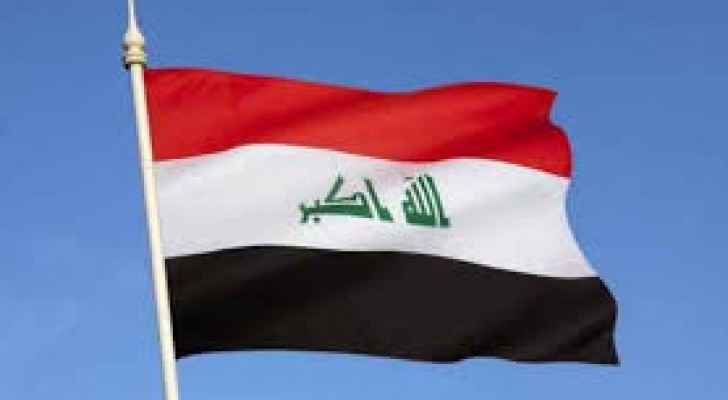 Iraqi authorities announced Wednesday the official opening of the Arar border crossing with the Kingdom of Saudi Arabia which was closed after the invasion of Kuwait 30 years ago.

The opening ceremony took place in the presence of Minister of Interior Othman Al-Ghanimi, Deputy Commander of Joint Operations, Lieutenant General Abdul Amir Al-Shammari, Major General Omar Adnan Al-Waeli, Chairman of the Border Ports Authority, the governors of Anbar and Karbala, and the leaders of Anbar and Border Police.

The Saudi side was represented by the Saudi ambassador to Iraq and a number of government officials.