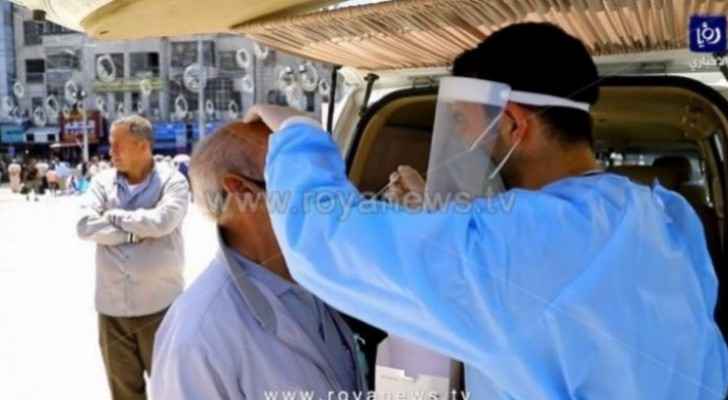 The total number of new coronavirus infections in Jordan has increased to 155,993, placing the Kingdom in the 39th place worldwide.

Prior to September, the number of new cases never exceeded 2,000, with case rates exploding dramatically since then.

During his participation in a media forum Tuesday, The Minister of Health Nathir Obeidat, said that the country was doing well and was avoiding new cases with the strict measures taken, but infections surged due to Al-Jaber border crossing remaining open, which was a “weak point” that left Jordan vulnerable.

Obeidat said that returning the COVID-19 cases to zero is an “unworkable goal”.

The government has made a comparison between the 2020 deaths with the years 2018 and 2019, and it was found that the rates remained equal until September and October, said Obeidat.