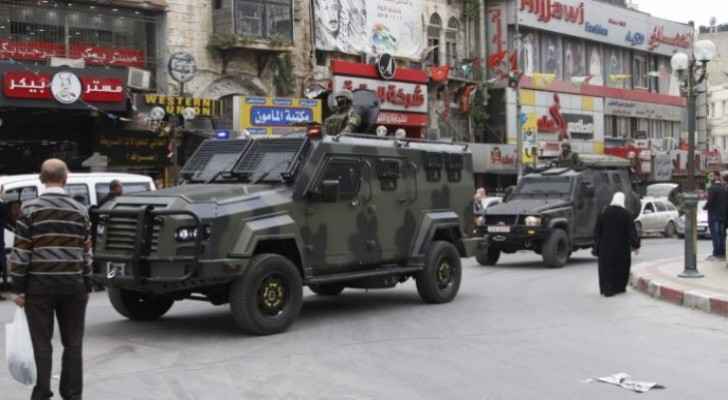 The head of the Civil Affairs Authority Minister Hussein Al-Sheikh announced on Tuesday evening, the restoration of relations with the Israeli occupation entity.

In a tweet, Sheikh explained that “the relationship with Israel will be restored as was the case before 19/5/2020” after a number of international calls made by President Mahmoud Abbas regarding Israel's commitment to their agreements and based on official messages they received, both written and verbal, confirming the Israel’s commitment.

The leader of the Islamic Jihad Movement Dawood Shehab said the restoration of relations with the Israeli occupation, including security coordination, is “a dangerous step back and goes against the decisions of the national consensus and a coup against the outcomes of the meeting of the general secretaries of the factions.”

Shehab said that this is no different from normalization but is in fact the policy that brought Arab countries to normalization, provided an opportunity, and encouraged them to proceed with normalization.

The most dangerous aspect of normalization is encouraging it and that this would be a major crime committed by the authority, the PLO and the leadership of Fatah, he added. This declaration represents their preference of a relationship with the occupation over reconciliation because they realize that such a declaration would present a major obstacle to achieving reconciliation, said Shehab.

The Islamic Resistance Movement Hamas declared Tuesday that it strongly condemns and denounces the Palestinian Authority’s decision to restore relations saying the Authority “has struck a wall with all the national values, principles, and the outcomes of the historic meeting of the general secretaries of the Palestinian factions.” Hamas added that this decision justifies other Arab countries’ decision to normalize ties with the occupation, which Hamas has always condemned and rejected.

This decision is a “stab at national efforts towards building a national partnership and a struggle strategy to confront the occupation, annexation, normalization and the deal of the century," Hamas added in a statement. Hamas pointed out that this comes after the Israeli occupation announced plans to establish thousands of settlement housing units in Jerusalem.