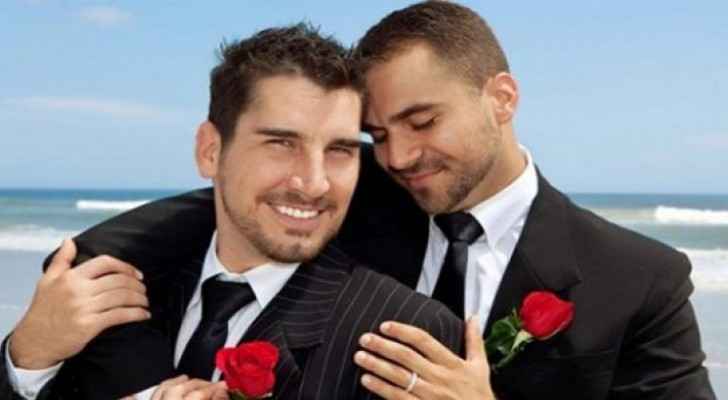 In the US state of Nevada, the concept of marriage was defined as the bond between a man and a woman 18 years ago. However, voters have overwhelmingly approved the repeal of this measure and the inclusion of a clause in the state's constitution which recognizes same-sex marriages.

The referendum, which was held in the shadows of the presidential elections, resulted in the inclusion of same-sex marriages in the state constitution with a majority vote of 62 percent, according to final results.

Nevada is the first US state to provide constitutional protection for same-sex marriage, according to local media.

The amendment requires Nevada and its institutions to recognize and treat all marriage contracts, regardless of the gender of the people who contract them.

However, the referendum allows religious institutions, including churches in Nevada, to refuse to hold same-sex wedding ceremonies.