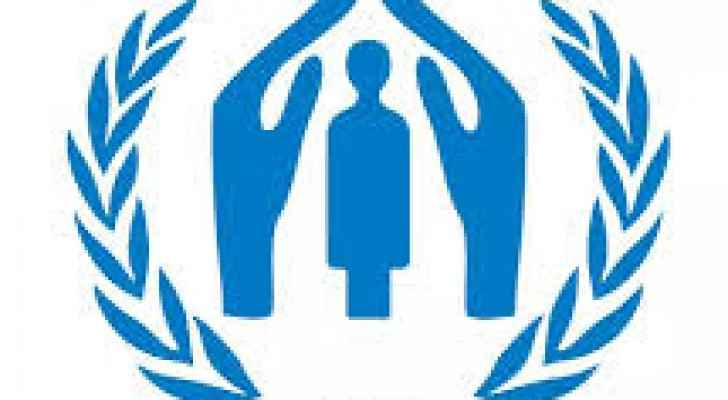 The United Nations said Tuesday that a "large-scale humanitarian crisis" is unfolding at the border between Ethiopia and Sudan with thousands of people continuing to flee the ongoing military operation in the Ethiopian region of Tigray.

A spokesman for the United Nations High Commissioner for Refugees Babar Baloch said that 4,000 people have crossed the border with Sudan every day since November 10, totaling about 27,000 in total.

He added, "It is an influx that we have not seen in the last two decades in this region of the country."

This crowd, he added, "is rapidly exceeding the capacity of humanitarian organizations on the ground."

Ethiopian Prime Minister Abyei Ahmed announced Tuesday that the ongoing military operation in the dissident Tigray region will enter its "final" stage in "the coming days."

On Nov. 4, Abyei sent the army to launch an offensive in the northern region, after months of tension with the local authorities in the Tigray People's Liberation Front.

About two weeks ago, the government launched air strikes, the last of which targeted the provincial capital, Mekele, Monday.

A UNHCR spokesperson pointed out that "the lack of electricity and communications, as well as the impossibility of obtaining fuel and liquidity [are factors] limiting the humanitarian response in Tigray."

Baloch said that humanitarian organizations do not know how many people have been displaced in Ethiopia itself, but they have spoken of information about a "large number."

He stressed that the UNHCR and its partners "are ready to provide assistance to the displaced people in Tigray, including basic products when access is permitted and the security situation permits."

He called for all obstacles to be lifted in order to be able to reach these displaced persons.

The UNHCR said the conflict also affects 100,000 refugees from Eritrea who live in Tigray and depend on humanitarian aid for their livelihood.

Baloch said that "new movements of refugees within the country are becoming more and more possible."