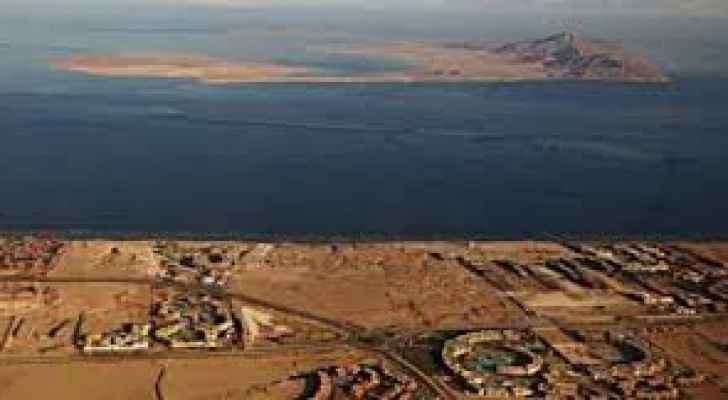 Saudi oil company Aramco announced Monday that it is selling international bonds through several banks in a bid to increase sources of revenue in light of the decline in crude prices and the continuation of closure measures related to coronavirus.

The move came two weeks after Aramco announced that its profits declined by 44.6 percent in the third quarter compared to the same period in 2019, which is building up pressure on the government seeking to implement ambitious projects worth billions of dollars to diversify the oil-dependent economy.

Aramco said in a statement published by the local "Tadawul" market website that the bonds will be in US dollars, and their duration ranges from 3 to 50 years, without specifying their total value, which is expected to be in the several billions.

Since the start of its oil production in 1938, when black gold was discovered in commercial quantities from Bir al-Khair, the giant oil company has made enormous fortunes for the desert kingdom.

However, since its listing on the local market, the company has faced major challenges in global markets, with crude losing about two-thirds of its value.

Aramco's results for the July-September period showed an improvement compared to the second quarter, when it posted a profit of $6.57 billion.

These results confirm, despite this, that the oil market is still far from fully recovering in light of the continued closures associated with coronavirus, as many countries are witnessing new waves of infections and deaths.

The dividend from Aramco, seen as the kingdom's biggest financier, is helping the Saudi government manage its widening budget deficit.

The kingdom, the world's largest oil exporter, was hit hard by the double whammy of low prices and sharp production declines.