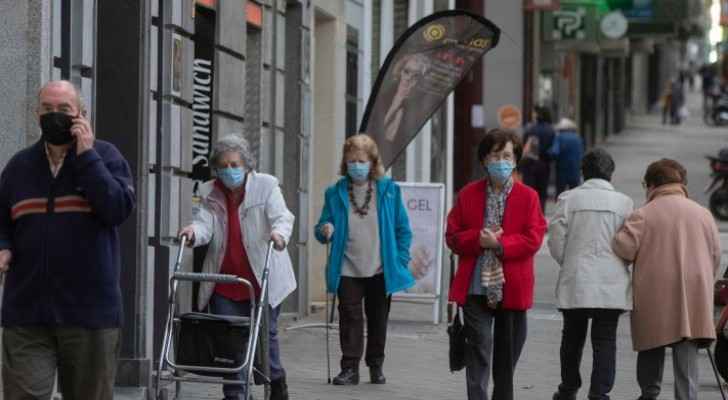 In an interview with MSNBC Nov. 10, the US' Chief Executive Disease Expert and Immunologist Anthony Fauci, said that regarding coronavirus, there are wrong behaviors which can be avoided.

“I am in contact with officials in different cities, and they notice that the number of [cases] is significantly less, in large gatherings, compared to family gatherings.” said Fauci while indicating that family gatherings of eight to 10 people is the biggest danger now.

The feeling of comfort is more common in family members so people tend not to wear a mask and do not feel the need to get tested, added Fauci.

There are numerous asymptomatic individuals “who unintentionally spread the virus in these gatherings, among people close to them,” explained Fauci.

According to Fauci, people have grown to become increasingly cautious in large gatherings between strangers because of a lack of trust, causing a lower risk of infection.

Due to many countries having total lockdowns, many individuals are resorting to family gatherings for social entertainment, which Fauci reveals is a “mistake” which is affecting millions.

The United States is the leading country worldwide in terms of COVID-19 cases, with about 10.7 million cases, and a leading death toll of about 244,000 cases.

PM issues Defense Order No. 22 to tighten penalties for ....