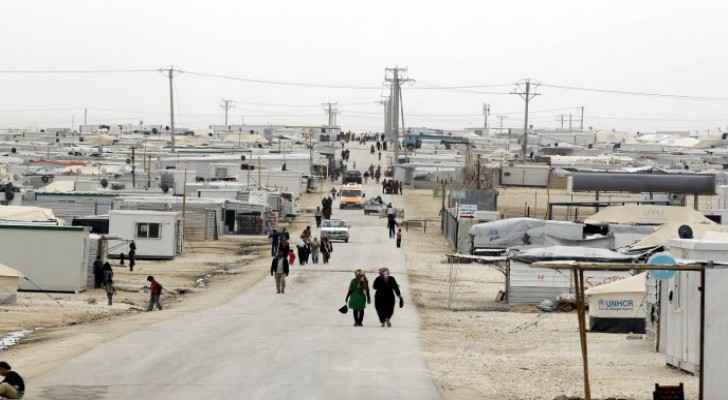 A child has died after a fire broke out in three caravans in the Zaatari Camp Thursday night, announced the media spokesperson for the Public Security Directorate.

Additionally, two other people were injured and their health condition was described as moderate, the spokesperson added.

The firefighting teams extinguished the fire. In addition, the medical and rescue teams evacuated the deceased child and transported the injured to the hospital.