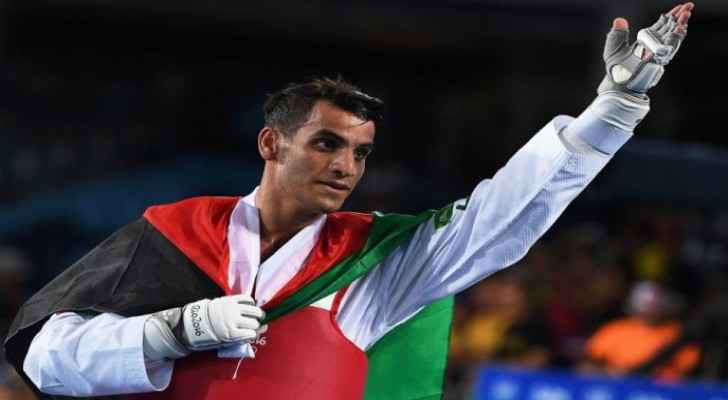 The Public Security Directorate (PSD) decided to suspend the implementation of judicial rulings issued against the Jordanian Taekwondo champion Ahmad Abughaush and release him from custody, said a family member Wednesday.

The source told Roya that Abughaush is expected to be released Thursday. A PCR test will be conducted for the athlete to ensure his health and safety.

Abughaush had been sentenced to six months in prison for several charges on November 5, after being detained for forging official documents.

"We hope that this decision will motivate him to show discipline, abide by the law and practice good citizenship," the PSD said in a press statement.