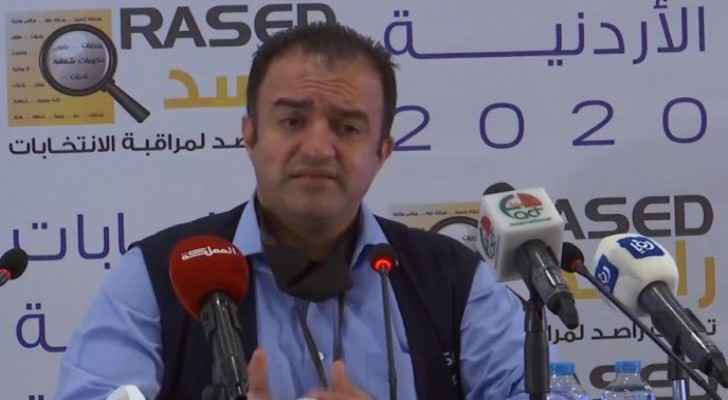 Political party members make up 16 percent of the parliament.

The percentage of women in parliament dropped, and female candidates were only able to secure the women's quota seats, said Amer.

The 2020 elections witnessed more vote-buying than the 2016 elections and black money contributed to limiting the freedom of voters. Some candidates spent millions in vote-buying activities but lost the elections, he added.