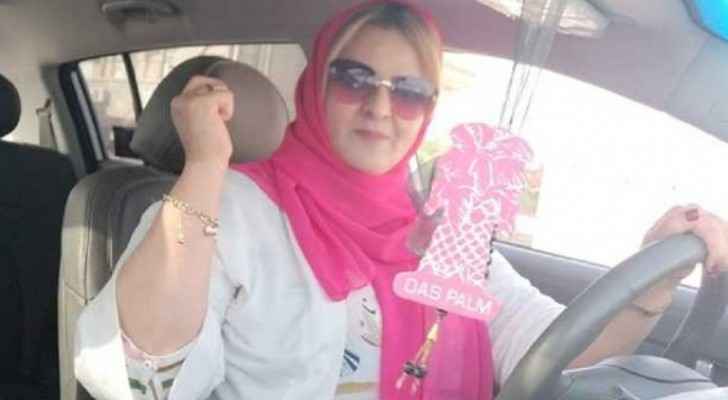 Libyan lawyer and activist Hanan al-Barassi, 46, was shot dead in her car Tuesday in Benghazi, according to a security source.

A security source told AFP, "She was shot dead on Street 20, one of the biggest commercial streets in Benghazi."

The source added the victim was broadcasting a live video on her Facebook account moments before her death, in which she was sitting in a car criticizing armed groups close to Field Marshal Khalifa Haftar.

On Twitter, Amnesty International condemned the assassination of Al-Barassi, calling for an investigation, and considered her murder "evidence of the dangers faced by women in Libya who talk about political matters."

Egypt announces projects to connect its ....