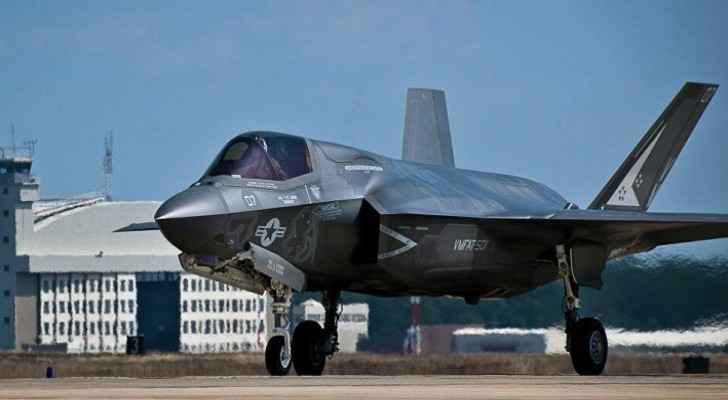 The Trump administration has notified the US Congress of its approval to sell the United Arab Emirates a weapons package worth more than $23 billion, including 50 fifth-generation F-35 stealth fighter jets and 18 reaper drones.

The approval follows the agreement signed by Abu Dhabi to normalize relations with the Israeli Occupation at a White House ceremony September in what was called the “Abraham Accords."

The UAE became the first of three Arab countries to normalize relations with the Israeli Occupation in September.

The US Secretary of State Mike Pompeo said in a statement, “This is in recognition of our deepening relationship and the UAE’s need for advanced defense capabilities to deter and defend itself against heightened threats from Iran.”

“The proposed sale will make the UAE even more capable and interoperable with US partners in a manner fully consistent with America’s longstanding commitment to ensuring [the Israeli Occupation’s] Qualitative Military Edge” added Pompeo.

This statement was made due to the agreement that Netenyahu and the Israeli Occupation’s Minister of Defense, Benjamin Gatz reached with US Defense Chief Mark Esper to significantly upgrade the Occupation’s military capabilities.