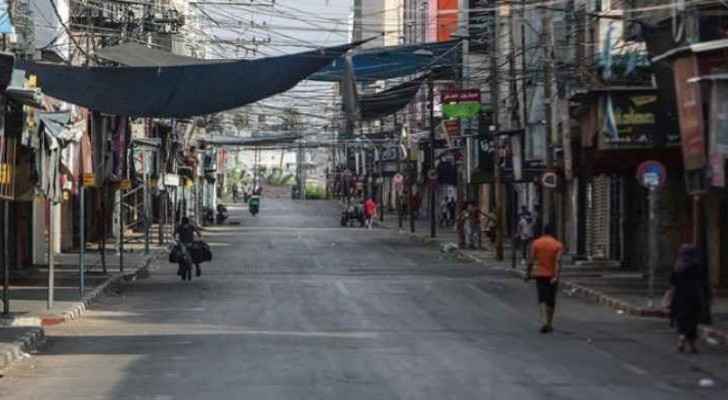 The Hamas government, which controls the Gaza Strip, reopened primary schools Tuesday after they were closed last March due to the outbreak of coronavirus.

Mahmoud Matar, Director General of Educational Supervision at the Ministry of Education in the Gaza Strip said, "Starting today, Tuesday, primary school studies from the first to sixth grades will be resumed in all governorates of the Strip."

He explained that "the areas classified as red within the health classification of the corona pandemic are excluded from this decision."

Matar added, "The attendance will be partial for a period of three days a week for each student, provided that the other days of the week will be distance education," noting that schools have been asked to intensify tasks for students "in order to make up for the few working days."

"We started the school year in August for about two weeks, after which we closed schools according to the instructions of the Ministry of Education to contain the eecoronavirus," said Nabila Saleh, director of the Rosary Sisters School.

"We, as a school, took quick measures and started after the week of online teaching, and we had daily lessons and classes," she added.

"We have our concerns, as there is no complete awareness among children about the separation, in addition to the fact that parents object to the return of their children to school," she added.

She stressed the importance of students returning to school, because "the long period they spent at home was not normal because they were closed in their homes."

The Ministry of Education and Higher Education decided to resume classes at the secondary school stage in the Gaza Strip October 10, as part of the first phase of the safe return to study plan.

Hala Muhammad Abu Nahleh, 16, a student in the eleventh grade, supported returning to school and said, "We faced technical difficulties in e-learning in addition to comprehension obstacles."

Restaurants call for delivery hours to extend until Suhoor

Restaurants call for delivery hours to ....