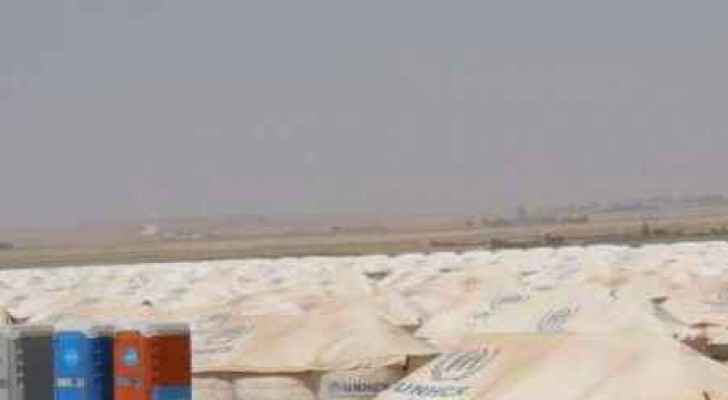 Thousands of Ethiopians crossed Monday and Tuesday into Sudanese territory to escape the battles in the Ethiopian region of Tigray, bordering the Sudanese states of Gedaref and Kassala, according to a Sudanese official.

"Yesterday and today (Monday and Tuesday), 2,000 Ethiopians crossed to the Sudanese Hamdayit area near the state of Kassala, and we are conducting counting and registration procedures for them," said Al-Sir Khaled, director of the Sudanese Refugee Commission office in the border city of Kassala, adding that "500 others, including military personnel. They crossed the border in the Al-Luqdi area, along the Gedaref state. "

Khaled confirmed that the local authorities had set up a reception center for asylum seekers near the borders in preparation for their deportation to the permanent camp in the Shagrab area in Kassala state.

"We have set up a reception center with a capacity of not more than 300 people in Hamdayit, but it is now housing 2,000 people," he added.

"The local community and local authorities have provided aid to the fleeing," he added.

He stressed that "this is beyond the capacity of the local authorities, and so far no international organizations have arrived in the region to help."

The conflict erupted between the government of Tigrayan and the central government in Addis Ababa last week.

The government official indicated that among those who crossed along the state of Gedaref are Ethiopian soldiers, without specifying which Ethiopian group they belong to.

"The soldiers surrendered to a Sudanese military post, and now a classification process for asylum seekers is underway," Khaled added.