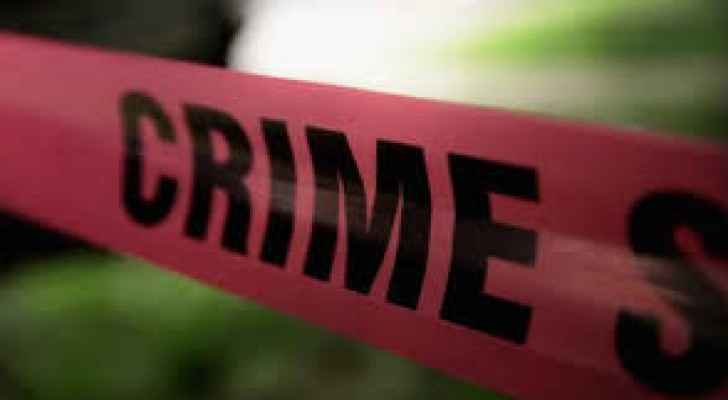 A Filipino journalist who had survived an earlier attempt to assassinate him by pretending to be dead was killed in front of his home Tuesday, authorities announced.

Police official Christian Alocode told Agence France-Presse that Virgilio Maganese, 62, who was suspended at the "De Debio BR" radio station in the Pangasinan district (north), was killed by six bullets by gunmen on a motorbike. He died instantly.

The National Union of Journalists in the Philippines condemned the killing, the 18th since President Rodrigo Duterte came to power in 2016.

Police said the motive behind the murder was not immediately clear.

The federation noted that Magagnes survived a shooting incident in 2016 by "pretending to be dead" after being shot.

The Philippines is among the most dangerous countries in the world for journalists, and most of the killers are often released.