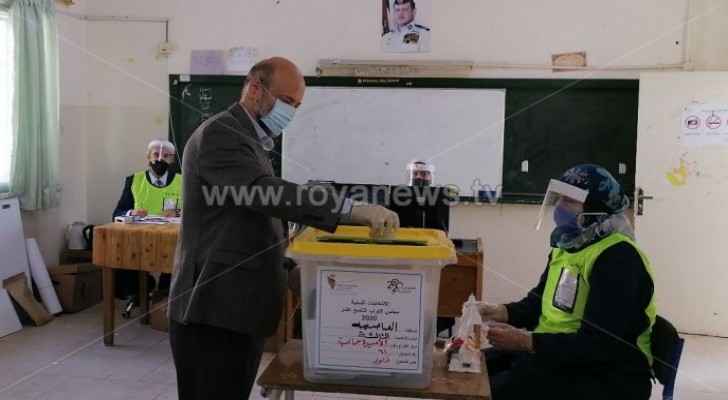 Razzaz has submitted his ballot in Princess Alia Secondary School for Girls in Jabal Al-Weibdeh, in the third electoral district in Amman.

Voting for Jordan's 19th parliamentary elections started at 7 am Tuesday. Polling stations will remain open for citizens to vote until 7pm, followed by two hours during which quarantined citizens are allowed to enter stations to vote. 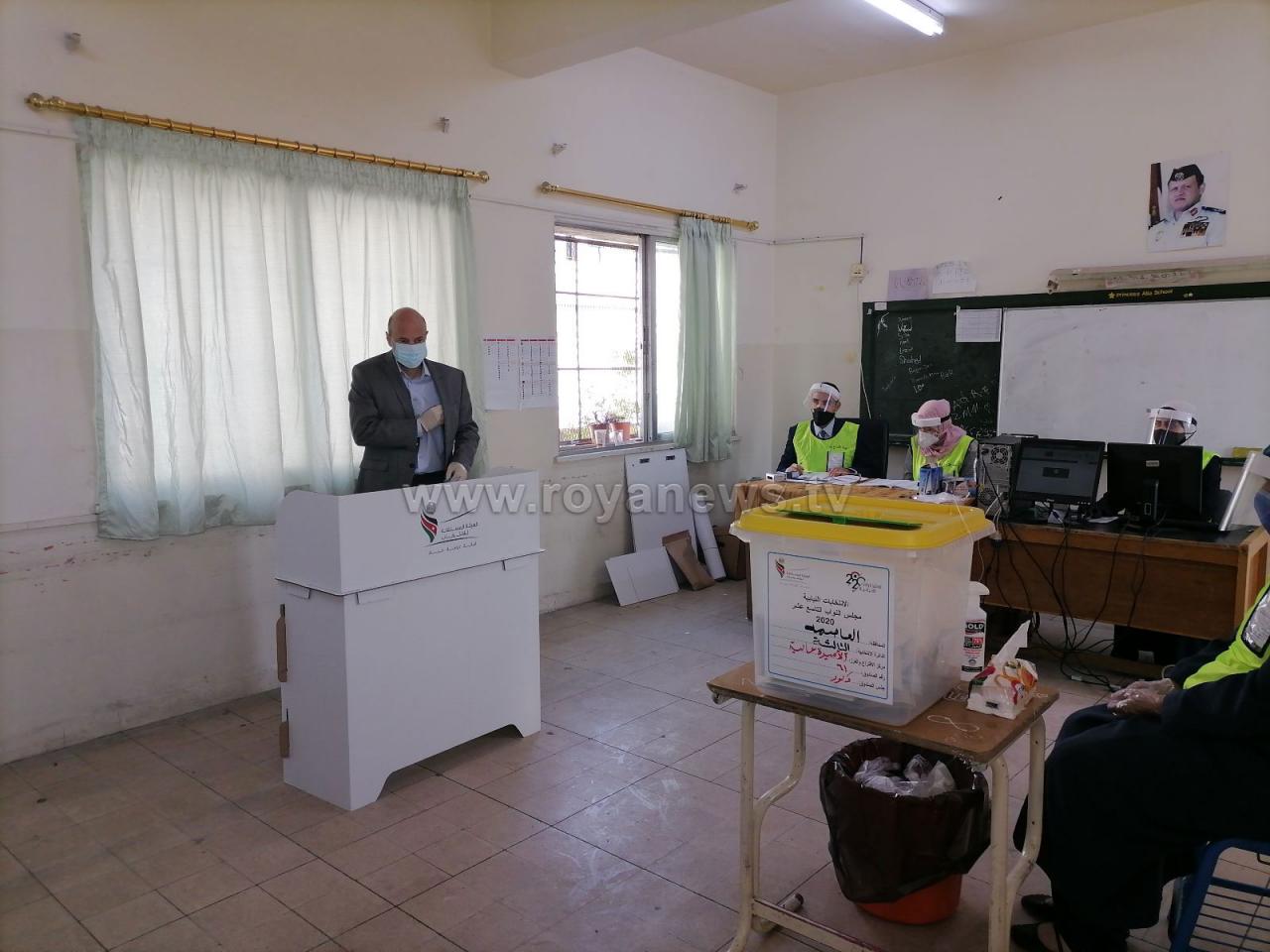 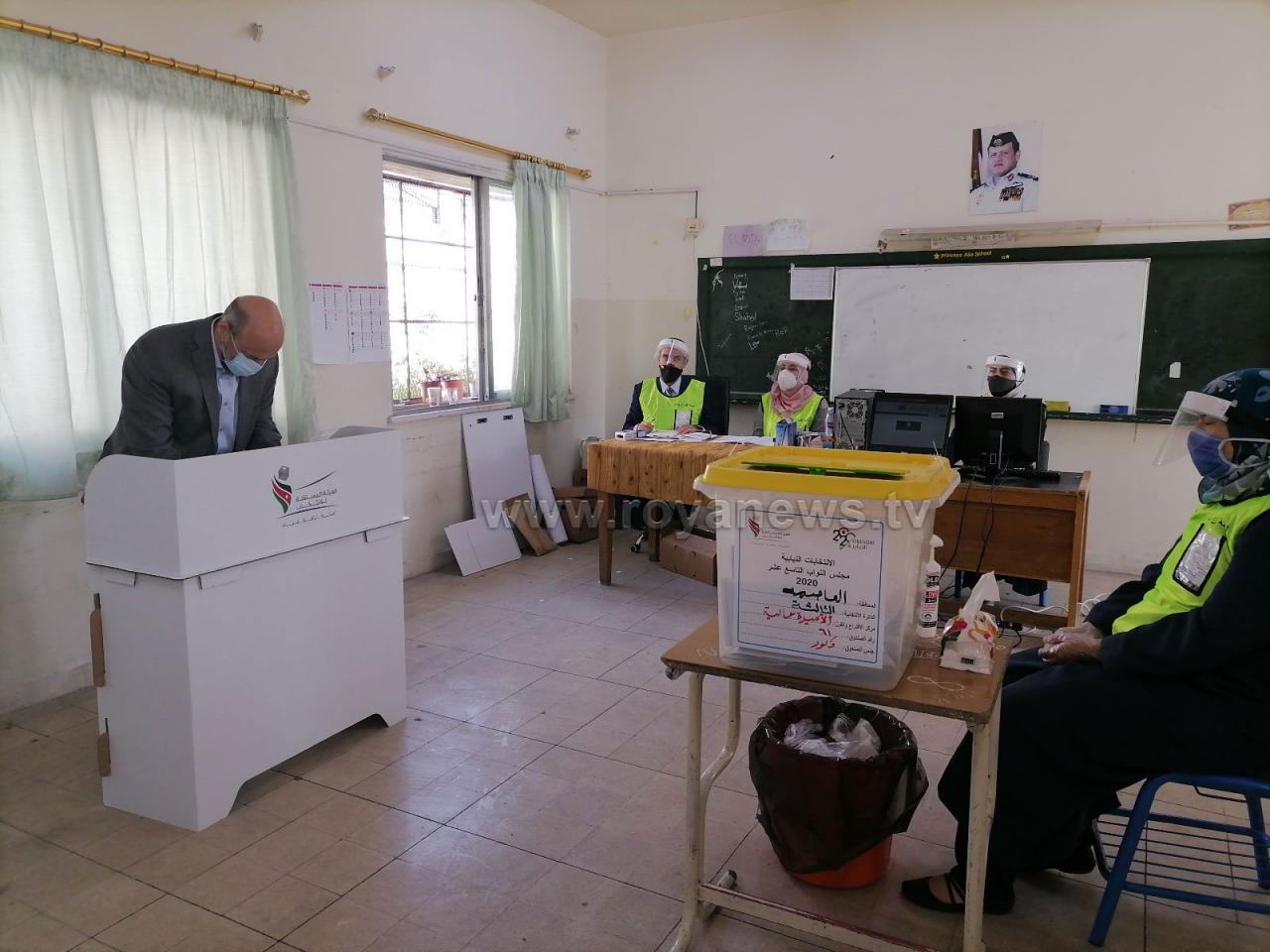 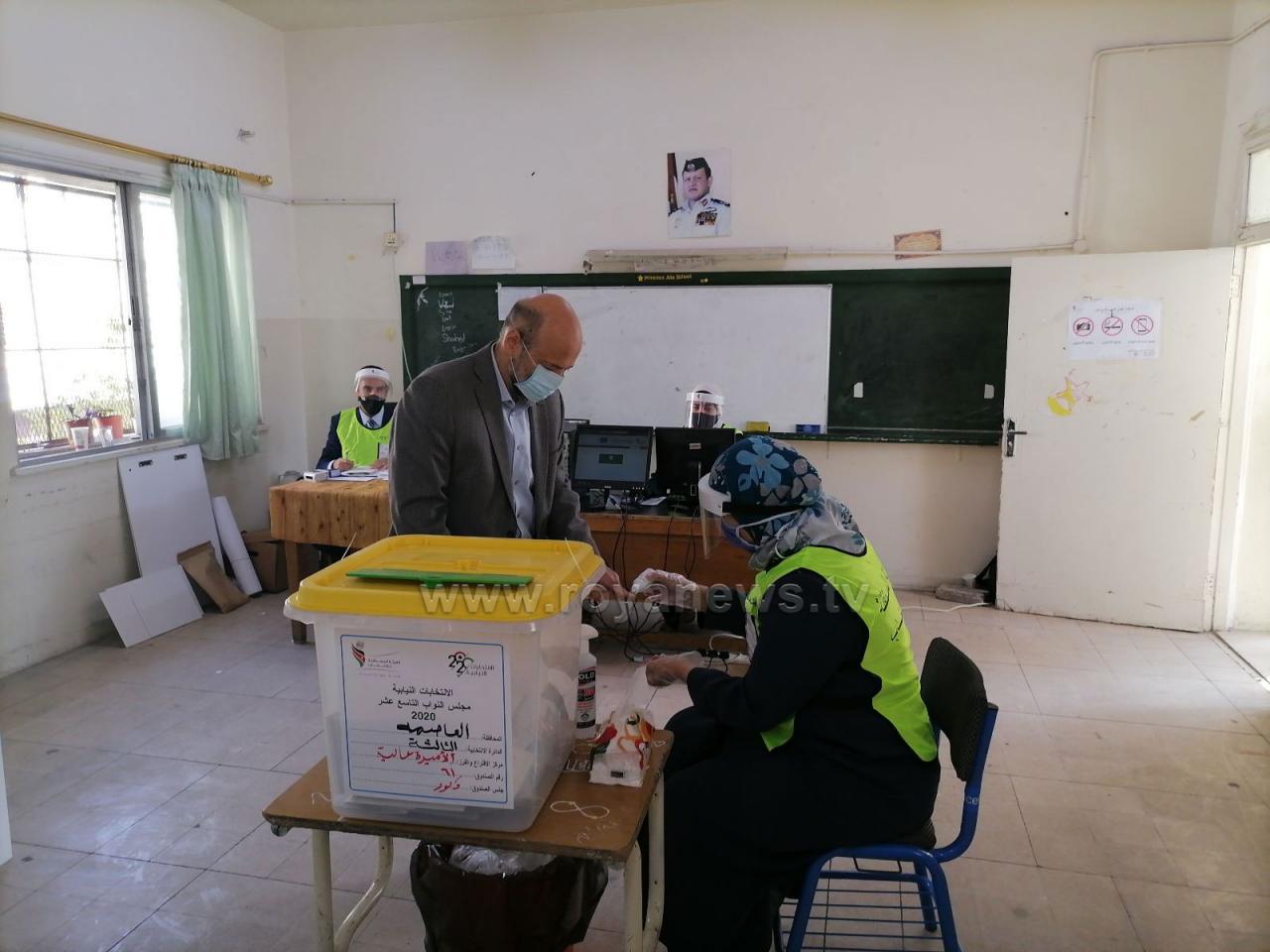