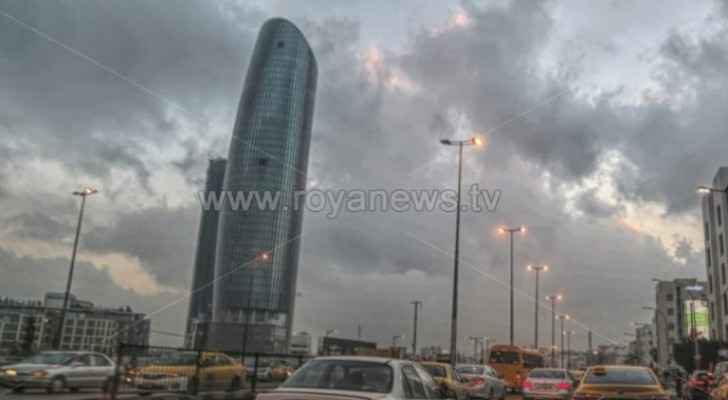 Moderate weather conditions are expected in the Kingdom from Monday to Wednesday, announced the Jordan Meteorological Department (JMD) Monday.

It is expected to be cloudy with a weak chance of light showers in the north and east parts of the country.

The JMD called on citizens to beware of fog in the early morning hours, especially in higher areas and the desert region, as well as slippery roads in the areas where rain is expected.