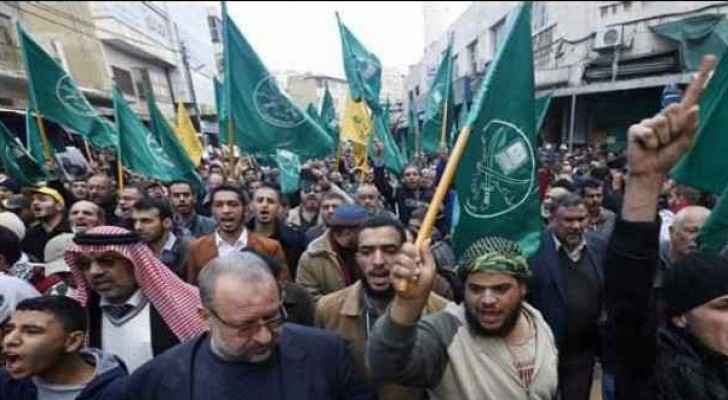 Monday, Austrian police raided more than 60 sites linked to the Muslim Brotherhood and Hamas in four different regions, according to the Public Prosecution, in a campaign not linked to the attack that took place last week in Vienna.

The Public Prosecutor's Office in the Styria region stated that the investigation, which began about a year ago, targets "more than seventy suspects and a number of associations suspected of being affiliated with and supporting the Muslim Brotherhood and Hamas terrorist organizations."