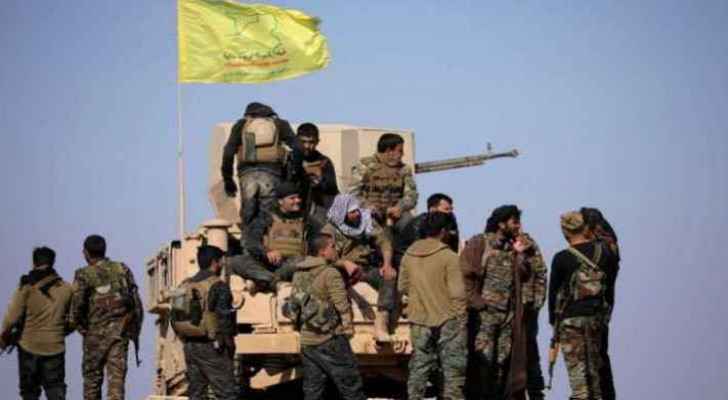 Eleven people, including members of the security forces, were killed Sunday evening in an attack by Daesh on a military site at the western entrance to Baghdad, according to security and medical sources and Agence France-Presse.

Three years ago, Iraq declared its "victory" over Daesh but the militant organization still possesses secret cells, especially in the large agricultural belt of Baghdad, where Radwaniyah is located, where the attack took place.

A security source told France Press that "the Islamic State attacked the watchtower and killed five members of the tribal crowd and six people from the area who came to help repel the attack."

A medical source confirmed this toll, adding that eight wounded were also taken to a hospital in Baghdad.

The security source said that the attack began with "grenades being fired at the Tribal Mobilization Watchtower by ISIS operatives."

No party has yet officially adopted this night attack.

After a very rapid expansion and its declaration of the "caliphate" state in the summer of 2014 in several regions in Iraq and Syria, Daesh suffered setbacks and losses in successive attacks launched against it in these two countries.

The organization continues to launch attacks in Syria and Iraq, as well as in Afghanistan and West Africa.