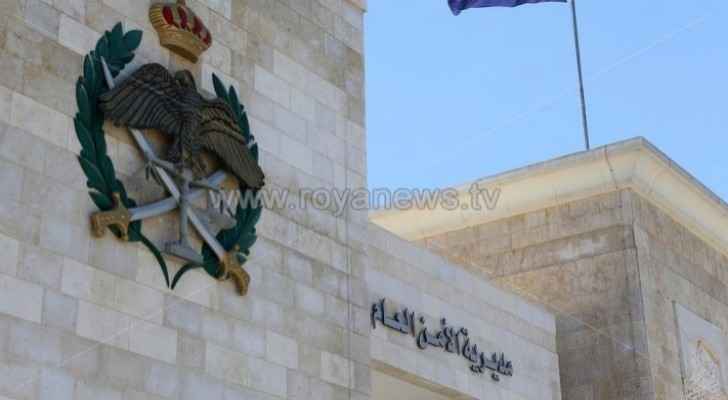 The Anti-Narcotics Department has arrested five people who used social networking sites to ask others for narcotics for humanitarian reasons from people who possess narcotic drugs as a result of treatment.

The media spokesperson for the Public Security Directorate (PSD) said that employees from the Anti-Narcotics Department followed a page created in the name of a woman on a social media site after spotting posts on it asking for narcotic prescription treatments, claiming that she needed these medicines to treat her husband, who is in bad condition, and that the medicine is not available in the market.

By closely tracking activities, it was found that a group of suspicious people who repeatedly promote drugs are the owners of that account.

A number of citizens have defended and assisted the accused individuals by giving them their own personal prescription drugs or those belonging to deceased relatives.

The spokesperson added that the five individuals involved were identified, raided, and arrested, including a few who were in possession of narcotic pills.

Other social media accounts were suspended for the same suspicious activity related to narcotics.

The Anti-Narcotics Department called on citizens to avoid interacting with such accounts and to pay attention to fraudulent methods involving prescription pills or other drugs.

In addition, citizens must beware of giving away their personal prescription drugs, stressing that the law will hold anyone who handles these prescriptions outside the scope of personal treatment as accountable.